29th of February on;y comes round once every 4 years so what better way to celebrate the leap day than with leap frogs.

The elfins used paper plates and paint to create frogs with long springy legs to leap. Some people went for the traditional green of the frogs we see in our gardens but others went for tree frogs, poison dart frogs or created designs not found anywhere else. 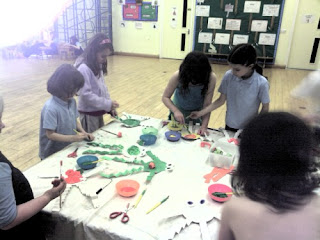 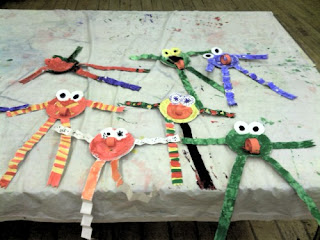 The pioneers folded origami frogs which were supposed to hop. However they found the races were much faster if they crouched down behind thier frogs and blew them along. Flying Frogs! Again they used their imagination to decorate the frogs with numbers and racing stripes. 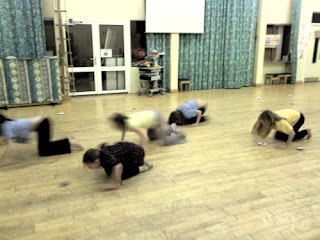 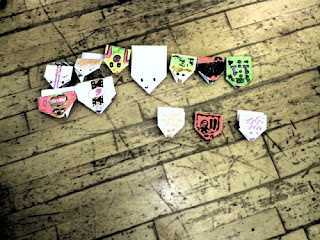