It's become a tradition for the group to spend the last session of each term outdoors, and what a great evening we had for it this term. Still sunny, but just a little cooler that it was earlier in the day. Perfect for running and playing games.

We also tried a new venue, a local park with some big grassy spaces which worked really well for running games.

Capture the flag was a big hit, so much so the children voted to play it again. We then moved on to non stop rounders, a new one for many of the younger children in the group.

We didn't leave quite enough time for the playground, but thanks to all the Mums and Dads who let everyone have a few extra minutes of playtime before heading home.

Wow, what a great camp. The Pioneer's cake were every bit as good as they looked and proved very popular.

The weather was on our side too and we were treated to a weekend of glorious sunshine, although the nights were still very cold.

As with all camps the first thing we did after getting our tents up was find out which clans we were going to be in. Clans are our small groups who work together, takign a turn at all the jobs which need to happen to keep the camp running. This year all were named after animals.

Each clan worked together to make a clay figure of their animal,then we set off into the woods and built rafts to float the little animals down the stream. 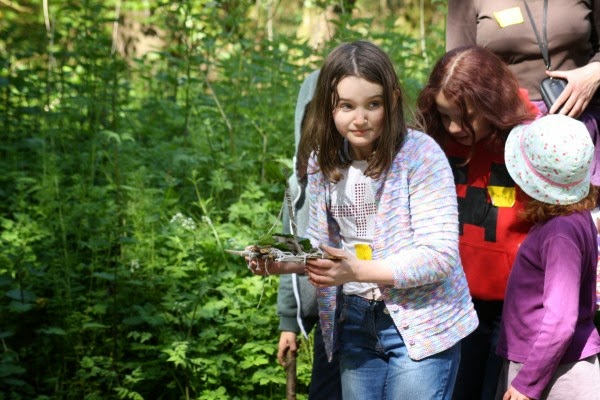 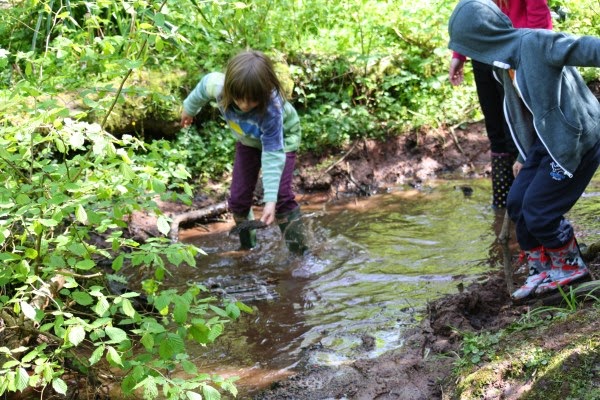 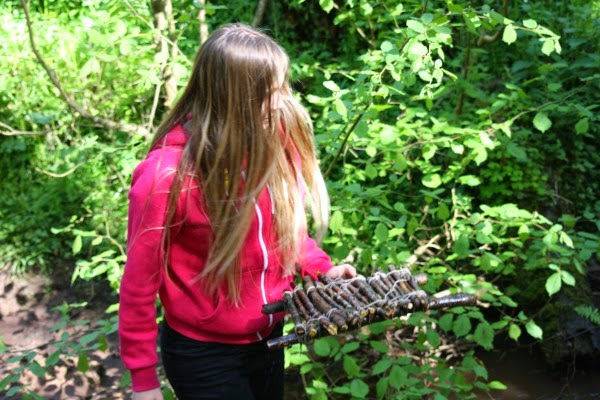 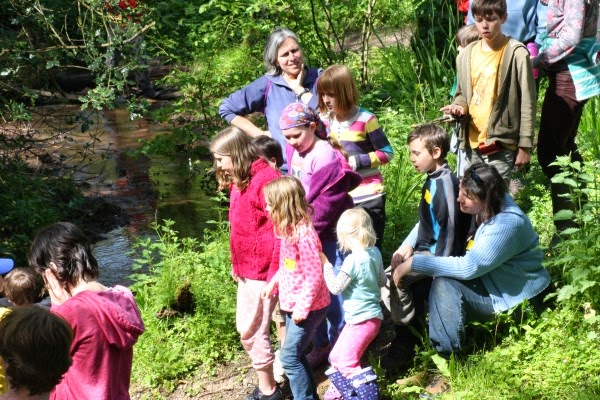 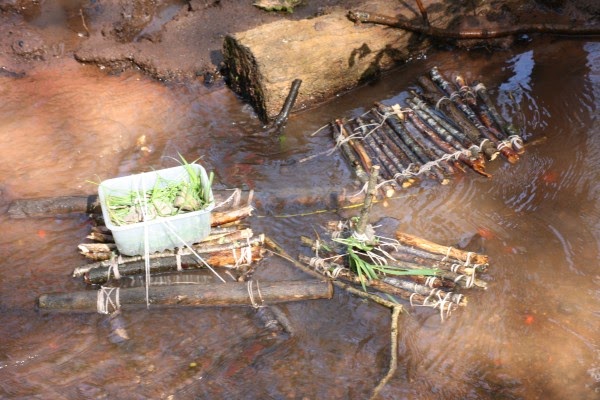 All the rafts were different shapes and sizes, looks like some people had even bigger plans 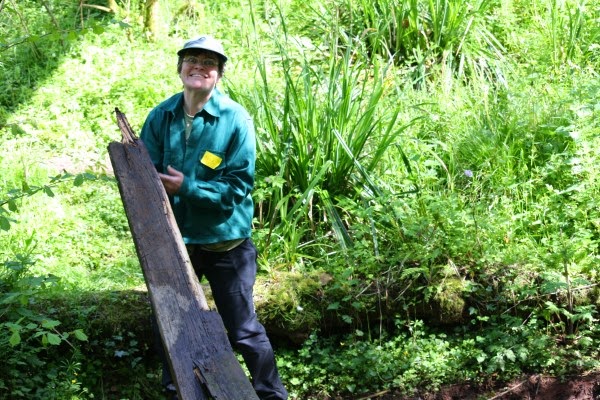 There was plenty of time to relax around the site 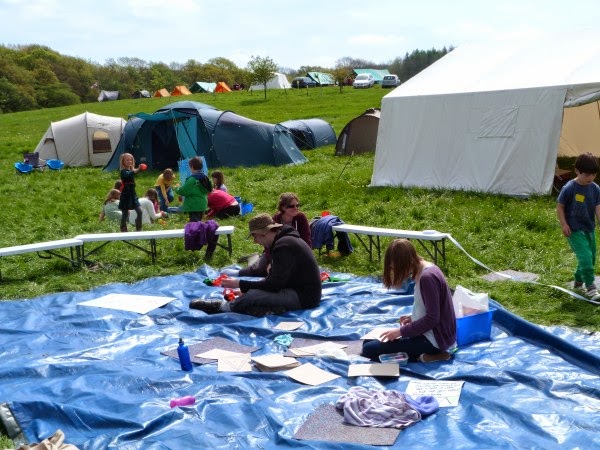 or do a bit of whittling over in the bushcraft area 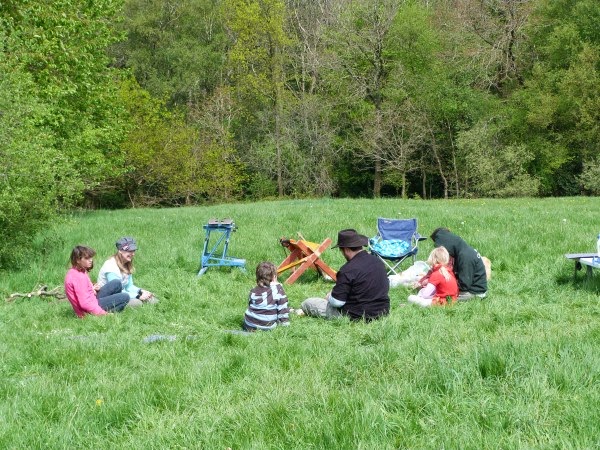 We started making our own camp bunting too, it will be fun to add some more flags and see it grow over time 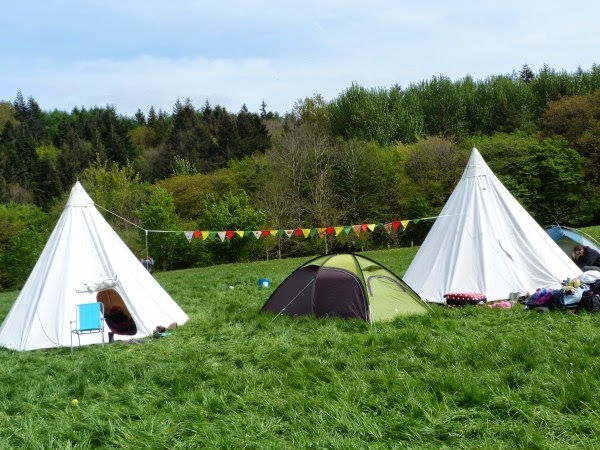 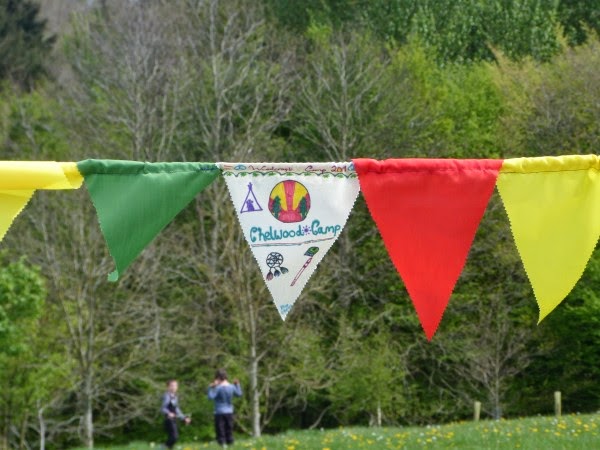 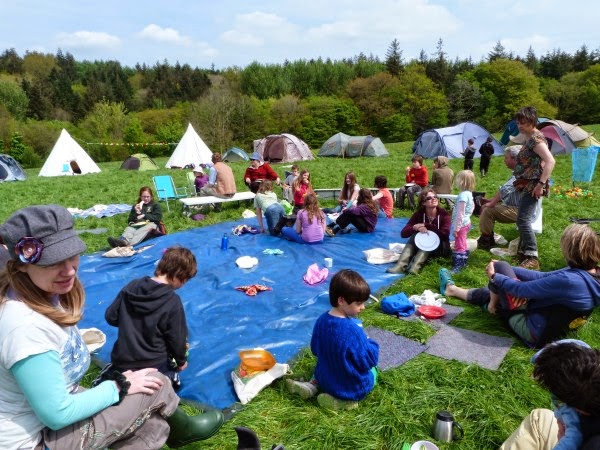 Sunday afternoon saw everyone back in the woods together, this time for some medieval themed fun and games. With the help of Robin Hood,s band of followers will the peasants be able to collect enough salt, meat, bread and beer or with the Sheriff and his henchmen get the better of them. 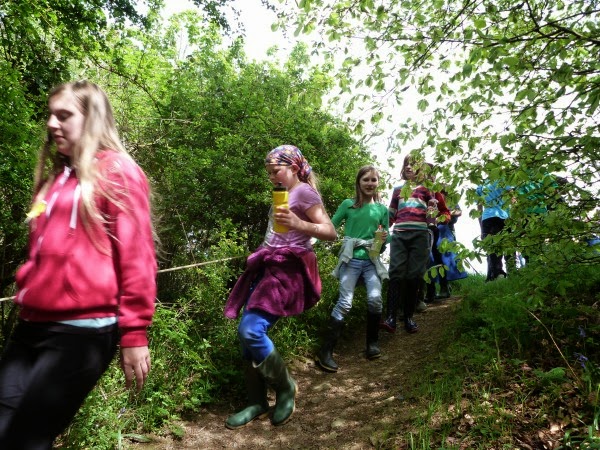 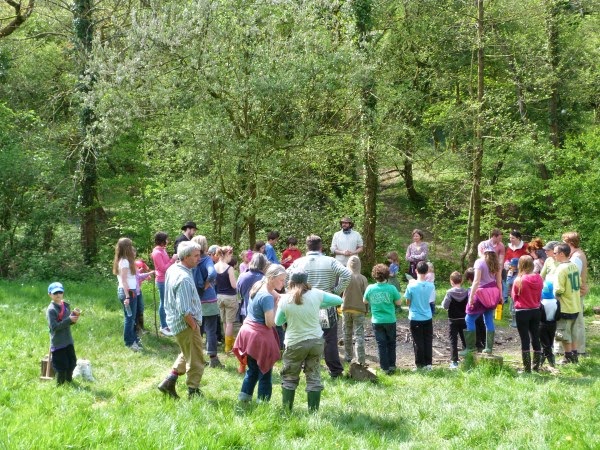 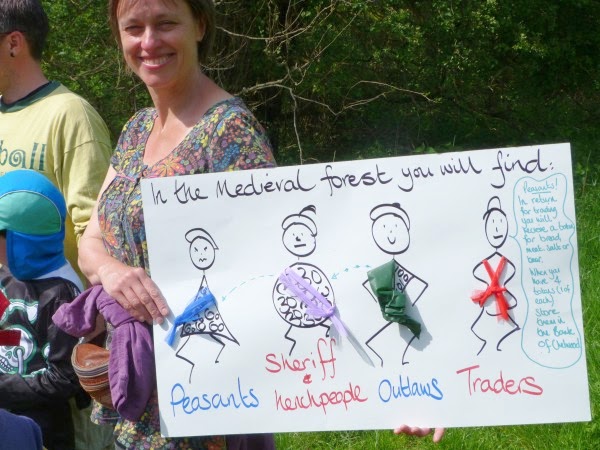 The Great Pioneer Bake Off

As always the few weeks before Spring Camp are a busy time, and this year was no exception. This year, as well as all the usual preparations the Pioneers went one further and had a Great Pioneer Bake Off.

Armed with recipes, scales and lots of ingredients they went to work. Look what they created, yum yum yum. 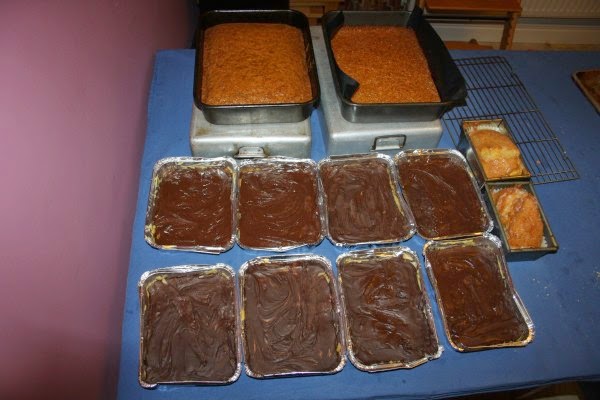